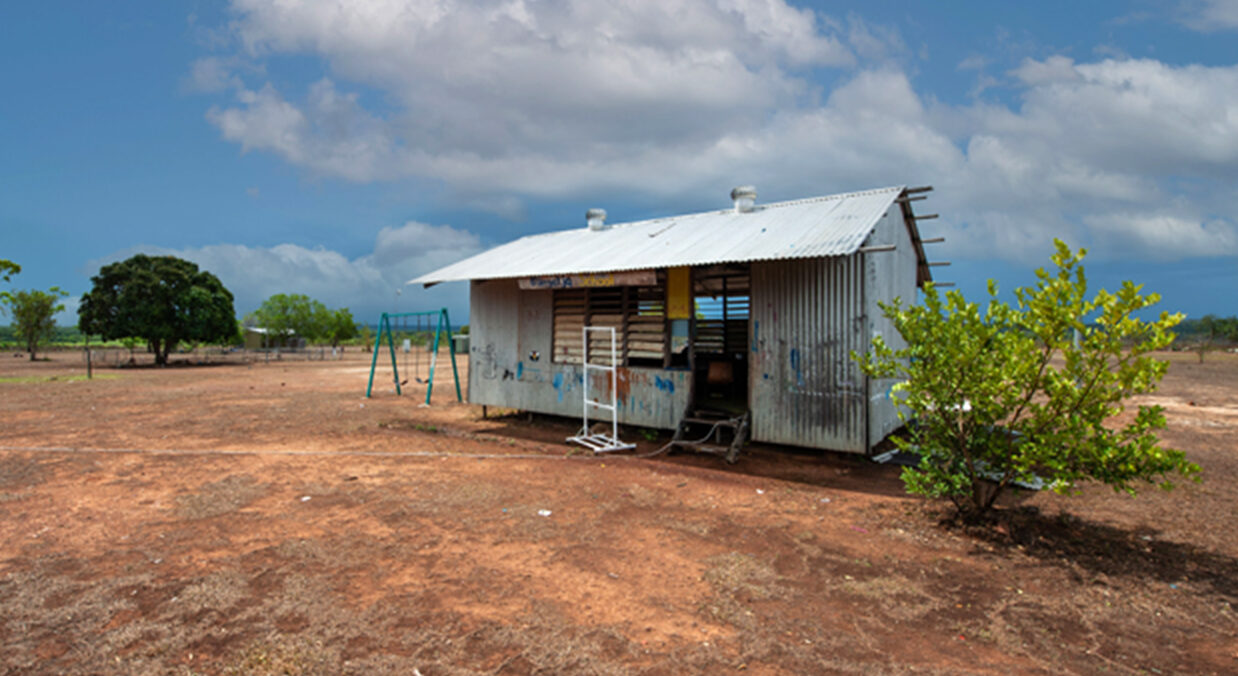 The Productivity Commission released its first report in July 2021 on the snapshot of the progress under the National Agreement on Closing the Gap and found that many of the targets are still not being met with some going backwards.

The National Agreement has 17 targets across the following outcome areas: education, employment, health and wellbeing, justice, safety, housing, land and waters, and languages.

Outcomes are the desired result for Aboriginal and Torres Strait Islander people.

Targets are specific and measurable goals that will be monitored to show how progress is being made across each of the outcome areas. Under each of the targets, there are indicators that help to provide an understanding of how progress will be tracked.

As well as the target, the agreement defines four key policy reforms that focus on changing the way governments work with Aboriginal and Torres Strait Islander people.

The Priority Reforms will:

The July 2021 report found that many of the targets are just establishing baseline data as they were not reported on previously. The seven targets that did have recent and previous data show that three are on track (healthy birthweight babies, the enrolment of children in the year before full time schooling and youth detention rates), while the remaining four are not on track (life expectancy, adult imprisonment, out-of-home care for children and suicides).

The report noted that the target of a ‘significant and sustained reduction’ in suicide rates of Indigenous Australians, towards zero, is not on track to be met. In 2019, the suicide rate (for NSW, Queensland, WA, SA and the NT combined) for Aboriginal and Torres Strait Islander people was 27.1 per 100 000 people — an increase from the previous year.

While the data has shown that improvements in life expectancy for Aboriginal and Torres Strait Islander people since 2005−2007 have narrowed the gap to 8.6 years for boys and 7.8 years for girls in 2015−2017, the national target of ‘no gap’ is not on track to be met, the report said.

Aboriginal and Torres Strait Islander people are advised that this website may contain images, voices and videos of deceased persons.

Users are warned that there may be words and descriptions that may be culturally sensitive and which might not normally be used in certain public or community contexts.